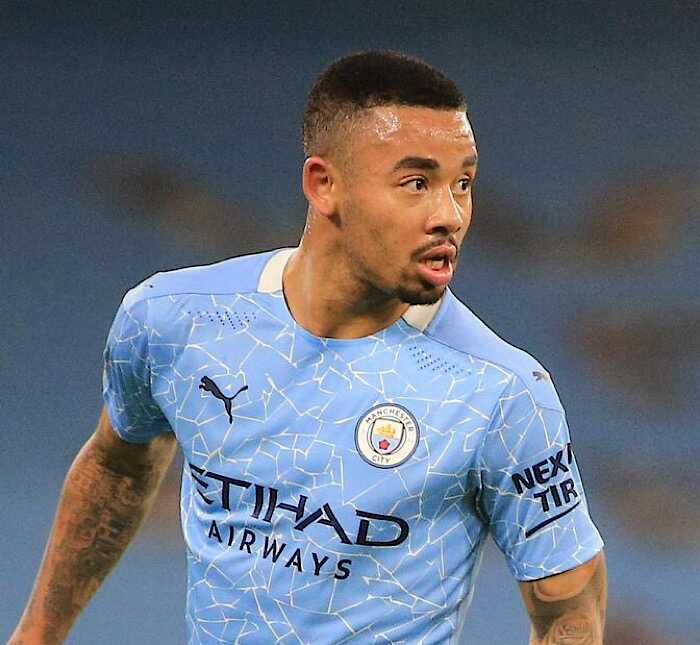 It appears Arsenal have suffered a transfer blow in their bid to sign Manchester City striker Gabriel Jesus as the reports claimed the forward has been offered to Spanish clubs Real Madrid and Atletico Madrid.

This was made public by Cadena Ser journalist, Anton Meana, who said Jesus has been offered to both Real and Atletico, with the player demanding £4.3m after tax per year.

Jesus had been linked with a transfer away from Man City this summer after the EPL champions signed Erling Haaland from Borussia Dortmund last month.

Arsenal were linked with a move for Jesus, but the Gunners may now have to focus elsewhere after the report claimed Spanish clubs are favourites to emerge as potential competition for his signature.

The news is a blow to Arsenal, who planned to bring him as a new striker ahead of next summer, having bid goodbye to Pierre-Emerick Aubameyang and Alexandre Lacazette this year.

Arsenal had hoped to use Mikel Arteta’s influence to seal a deal for Jesus as the two were believed to have held an excellent working relationship during his time as Pep Guardiola’s assistant at the Etihad.

PSG join Chelsea in the race for Inter Milan star

UEFA confirms dates for next season