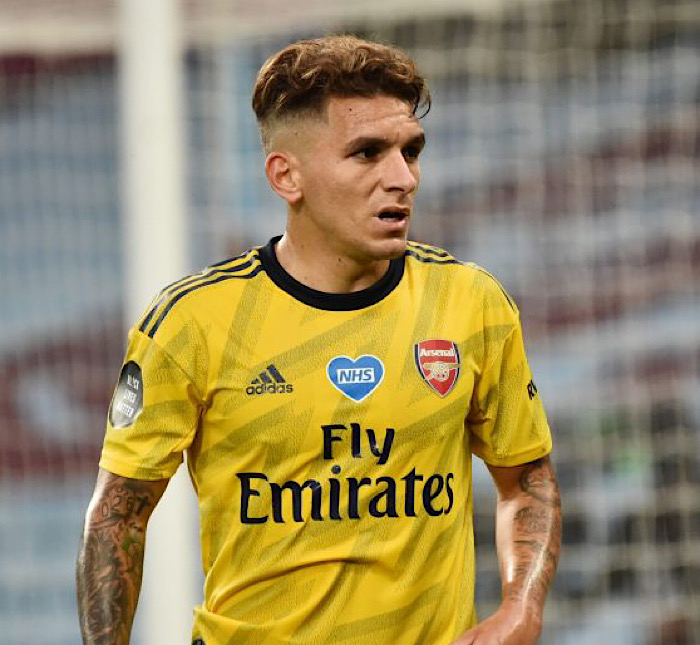 Arsenal may soon have to bid goodbye to one of their players in the person of, Lucas Torreira.

This comes as the Gunners midfielder revealed his intention to leave the club and ply his trade elsewhere.

According to Torreira, he said he has suffered a lot while stressing that he doesn’t want to remain at the club anymore this summer.

Torreira spent the 2021-22 season away from the North London side as he played for Fiorentina on loan.

The reports revealed that there have been discussions of the Uruguayan midfielder returning to Italy on a permanent move, his Fiorentina transfer, however, fell through earlier in the summer.

Speaking with El Telegrafo (as reported by the Daily Cannon), Torreira was asked about his chances of staying at Arsenal next season.

And the 26-year-old star replied, “Chances? None. From the beginning, they told me that I didn’t have a place, so I don’t want to stay either because I suffered a lot, it cost me a lot to adapt, and my idea is to go to Italy or Spain.”

Why I joined Arsenal: Gabriel Jesus hints at discussion with Arteta

Jack Wilshere set for a return to Arsenal