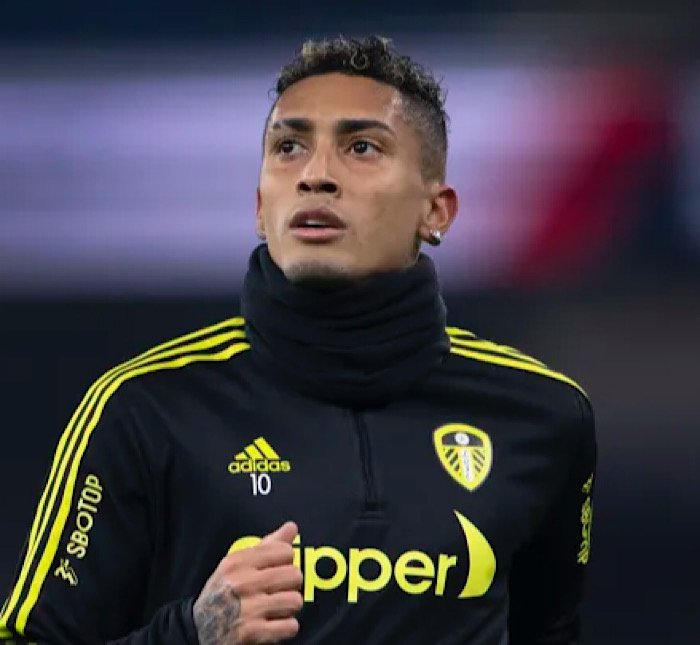 Arsenal under manager Mikel Arteta are keen on building their squad ahead of next season when they will be playing in the Europa League.

A latest report via the UK Times revealed the Gunners are set to make a £ 50 million bid for Leeds winger, Raphinha.

The North London side would be joining the likes of Barcelona and rivals, Tottenham Hotspur in the race to sign the Brazil international.

Barca were linked with a transfer for Raphinha, but it doesn’t seem it will be happening this summer.

The reports revealed that Arteta is impressed by Raphina’s performances for Leeds, where he scored eleven goals and created three assists in the Premier League last season.

Should Raphina agree to a move to Arsenal, Bukayo Saka would have to move to the left flank.

It is unknown if Leeds would be willing to let Raphina leave this summer, having only joined them from Rennes in 2020.

The winger has previously played at Sporting Lisbon and Vitoria.