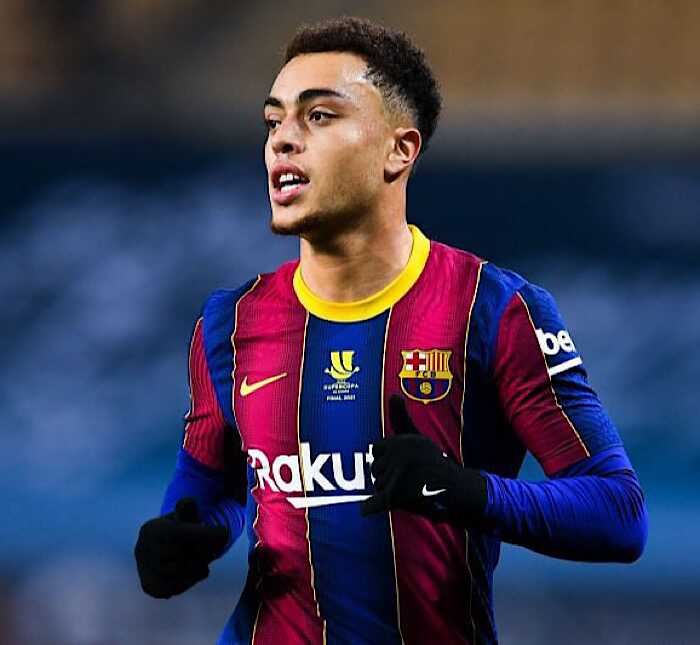 Bellerin has been linked with a move away from Arsenal this summer after he lost his position to Calum Chambers at the back end of last season despite being the Gunners first-choice right-back under Arsene Wenger, Unai Emery and Mikel Arteta.

This looks like a move that will continue this season, and Bellerin is reportedly pushing for a move to Inter Milan who wants to replace Hakimi.

Hakimi joined Paris Saint-Germain some weeks ago, and Inter Milan needs a replacement in his position, and their ideal candidate has been tipped as Bellerin.

Though Arsenal have been linked with some right-back in the past few weeks, Sport has reported that Arsenal have touched base with Barca over the possibility of a £25.7m deal for Dest.

The report claimed that Arsenal are not the only team interested in Dest as Bayern Munich and Juventus have also registered their interest in the former Ajax man.

However, there are limited chances that Arsenal will complete a move for Dest as he has secured a starting place under Ronald Koeman at Barcelona.