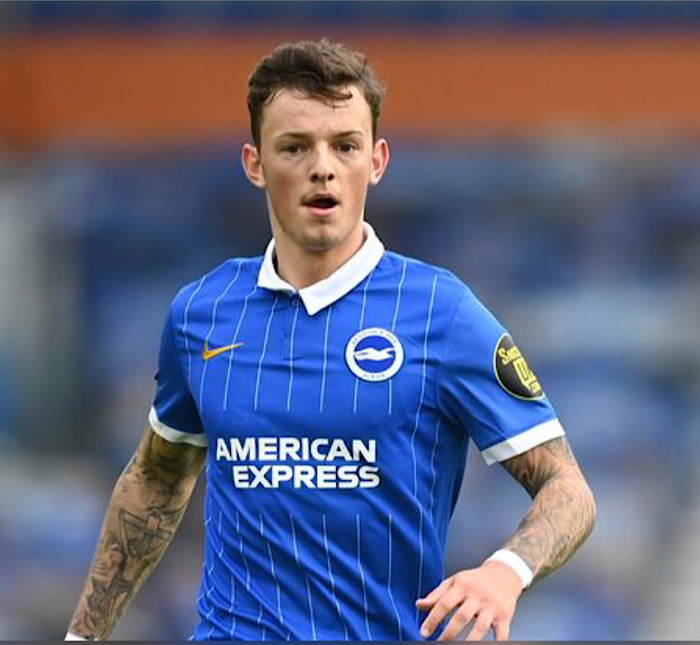 Arsenal have reportedly been linked with moves to sign Brighton player, Ben White this summer.

With this, the Gunners have joined the likes of Man Utd and Liverpool in the race for the English player.

According to The Mirror, Mikel Arteta is keen to add White to his Gunners squad after being left impressed by his development.

White has only played one season of Premier League football, making 36 appearances for the Seagulls during the last campaign in a variety of positions.

Liverpool and Manchester United have also been linked with a player who may cost in the region of £50m.

The versatile Englishman has recently been called up to Gareth Southgate’s Euro 2020 squad after impressing during friendly wins over Austria and Romania.

While the 23-year-old has three years remaining on his contract at the Amex Stadium, his inclusion in the English squad is likely to increase competition for his signature during the summer.

It is however uncertain if the Gunners will be able to afford the amount Brighton are demanding for him.

And considering the fact that Arsenal wouldn’t be playing in Europe next season means they don’t have what it takes to entice him to join their squad next summer.