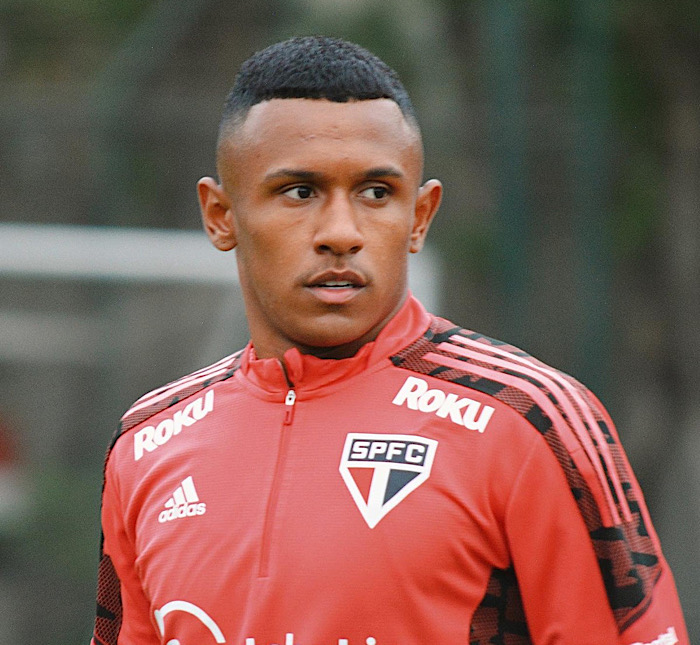 Arsenal have completed a new transfer signing this summer in the person of 19-year-old Brazilian attacker Marquinhos.

The report revealed that the North London side completed a move for Marquinhos from Sao Paulo for a £3m fee.

Marquinhos is the first signing Arsenal would complete this summer window.

The deal is said to be on a “long-term” contract as he reportedly signed a deal for four years with an option to extend until 2027.

The reports revealed that the move for Marquinhos was thought to have been in doubt at one stage, with the youngster allegedly agreeing on a pre-contract agreement with Wolverhampton Wanderers.

Arsenal were however able to beat the Wolves to the final deal.

There are indications that Marquinhos would join the Gunners development team or continue at Sao Paulo on loan.

“We’re delighted to have completed the transfer with Sao Paulo, as Marquinhos was a player we had been watching for a while,” Edu told arsenal.com.

“At 19, he is still very young, so he is a player for the future. We look forward to Marquinhos now joining us for pre-season, making his new home, and continuing to grow and develop with us.”