Another Chelsea player moves to Spain after Rudiger
Advertisement 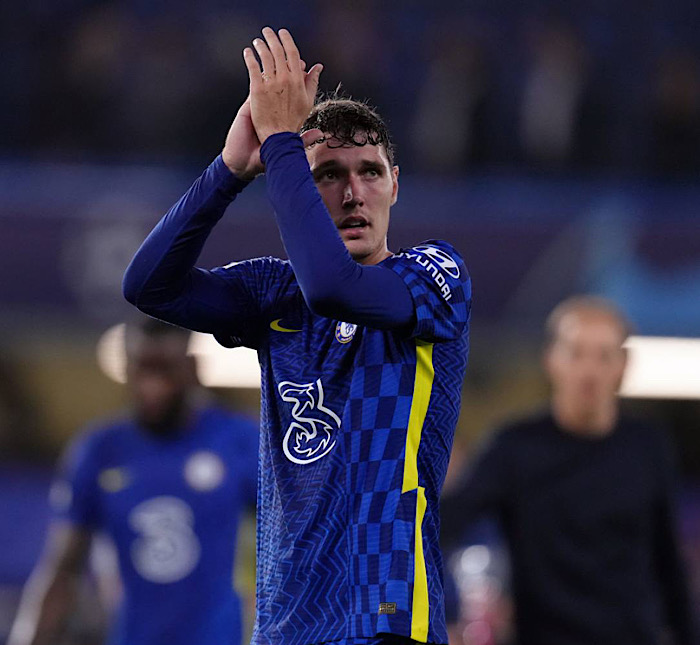 Chelsea have bid goodbye to another of their defender in the person of Andreas Christensen.

It is no longer news that the Danish player is among the list of players whose contract with the Blues ended this summer.

Chelsea in a statement confirmed that four members of their senior squad will be joining Antonio Rudiger, who has already linked up with La Liga giants Real Madrid, in bidding farewell to west London.

Unlike Rudiger, who joined European champions Real Madrid, Christensen is expected to head to Spain and sign for Barcelona.

An official statement read: “Christensen’s Chelsea contract expires this summer, bringing to an end his 10 years as a Blue, during which he graduated from our academy and subsequently secured a regular place in our senior squad, playing 161 games.

“He would experience success in the FA Cup, Europa League, UEFA Super Cup, FIFA Club World Cup and, most memorably, the Champions League. He came off the bench in the first half of the final in Porto last year and was crucial to our defensive efforts as we overcame Manchester City.”

What Lukaku wants at Chelsea