After Tottenham sacked Nuno Santos, another EPL side sacks coach, Man Utd could be next
Advertisement 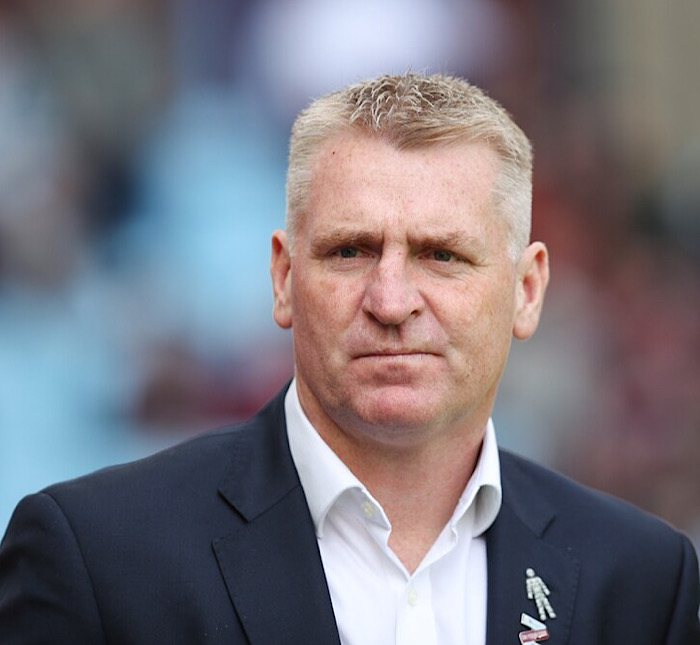 This appears to be the period of stacking coach in the English premier league. Recall that Tottenham recently sacked their head managed Nuno Santos a few days ago and brought in Antonio Conte as his replacement.

The latest reports have revealed that Aston Villa has sacked their coach.

According to the reports, the announcement of Dean Smith’s sack at Aston Villa was made on Sunday.

This comes after a poor run of results this season, with Aston Villa managing 10 points from their opening 11 games in the Premier League, losing their last five matches in a row.

Smith was in charge at Aston Villa for three years as he brought them back to the top flight via the Championship play-offs during his first season in charge.

Aston Villa also made the Carabao Cup final under Smith last year, but they were beaten 2-1 by Manchester City.

With Aston Villa set to sign a new coach, Man Utd may soon follow a similar pattern as the EPL giants have been struggling to be considered a contender in any league since Ole Solskjaer took over club.

There are already calls for the sack of the Norwegian at Old Trafford.