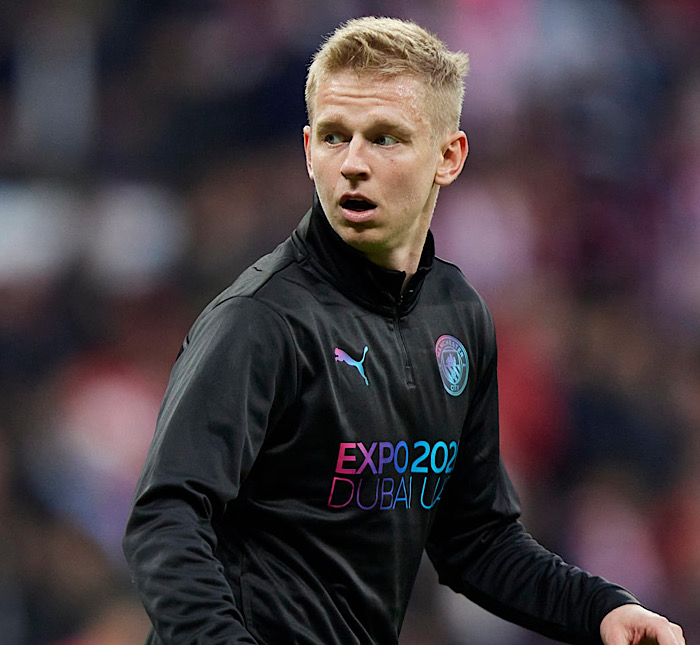 Arsenal continue to focus on adding more players to their squad this summer.

A latest report via The Athletic said the Gunners are now working on a deal to sign Manchester City’s Oleksandr Zinchenko.

This comes after the Gunners had already done business with their EPL champions in a deal that saw them sign a £45m deal for Gabriel Jesus.

But it seems the Mikel Arteta’s led Arsenal side are ready to raid Man City’s squad again, this time for Zinchenko.

The Gunners consider Zinchenko, 25, as a player to bolster their midfield and could be utilised at left back when required.

He has spent much of his time under Pep Guardiola in defence but has operated in central midfield for his home country Ukraine.

During his spell as Guardiola’s assistant, Arteta enjoyed a good relationship with both Zinchenko and Jesus.

The Gunners are hoping to tap into Arteta’s influence at Man City to complete a deal for Zinchenko.