AC Milan left back land transfer blow on Chelsea, PSG and others
Advertisement 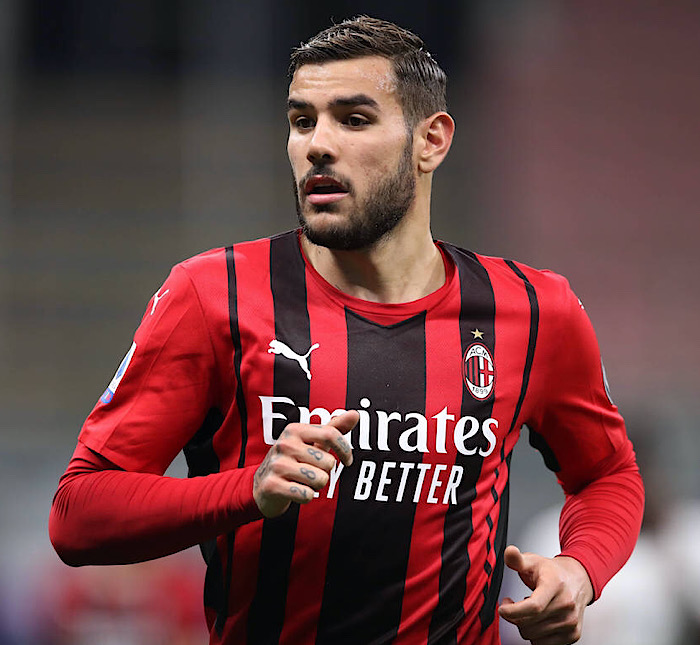 This comes as the latest report claimed Hernandez has rejected the chance to join Chelsea, Manchester City or Paris Saint-Germain.

The 24-year-old defender is a key player in the AC Milan squad this season, having scored four goals and created five assists in 22 matches in all competitions.

Previous reports had claimed that the Blues had identified Hernandez as a potential January target who they could sign as a replacement for Ben Chilwell, who is out of the squad for the rest of the season owing to injury.

Aside from Chelsea, Man City and PSG are the two other clubs who have also shown interest in the AC Milan star.

However, Calciomercato reported that Hernandez prefers to remain at San Siro and is willing to sign a new long-term contract with the Italian club until either 2026 or 2027.

Hernandez was said to have arrived at this decision after holding he had a discussion with Milan’s sporting director Paolo Maldini.

The report added that the defender is also set to see his salary increase from €1.5m to €4m, with bonuses taking his total earnings to around €5m yearly.

EPL: Chelsea to be without four players vs Man City